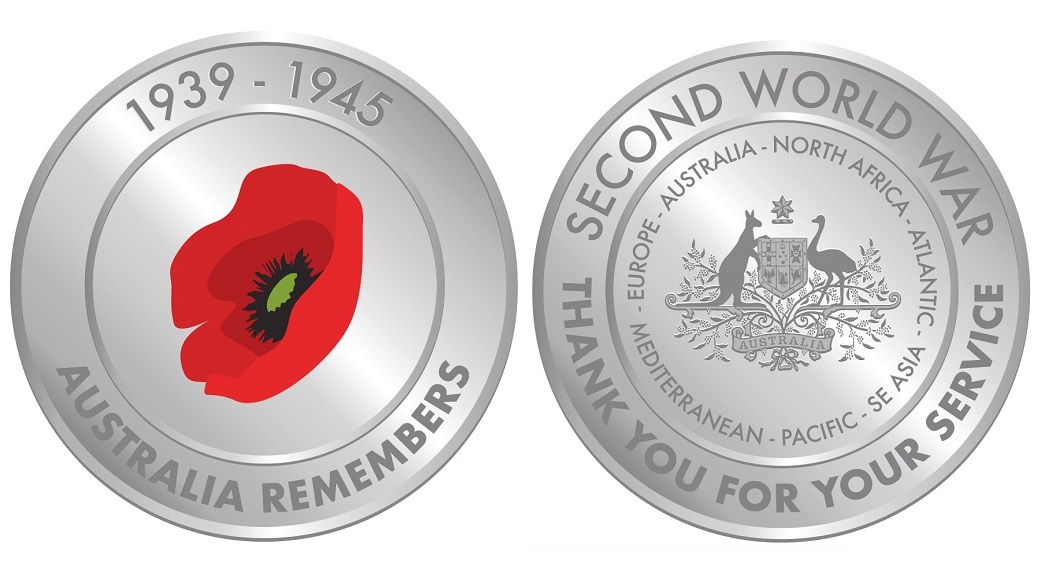 Acknowledging the significance of the 75th anniversary of the end of the Second World War, the Department of Veterans’ Affairs will produce a Commemorative Medallion and Certificate of Commemoration.

So many brave Australians served in the far corners of the world, from Europe to North Africa, the Mediterranean and the Middle East, to Asia and the Pacific.

The medallion will be presented in a display case and will include a card that explains the design and contains a brief expression of thanks.

The design of the commemorative certificate will complement the medallion. The design includes the Commonwealth Coat of Arms, ‘Australia Remembers’ wording and the beginning and end year of 75 years of the anniversary: 1945-2020.

The certificate will be contained within its own folder that will allow for independent display, framing and mounting.

Veterans or families on their behalf can apply online- https://www.dva.gov.au/recognition/commemorating-all-who-served/75th-anniversary-end-second-world-war or for those without access to the internet, by phone on 1800 VETERAN (1800 838 372) during business hours.